Caring for the environment at Brookwood Cemetery

Brookwood Cemetery has a unique landscape and a wealth of ecological interest. It was originally part of a wider area of heathland covering much of Woking and beyond.

As the cemetery was developed, this heathland was overlaid with a new landscape which not only reflected the evolving trends of the Victorian era in cemetery and parkland design but also respected the ecology of the site. The site was planted with evergreen shrubs, including varieties of Rhododendron produced locally and a large number of trees, including Pines, Cedars, Redwoods, Monkey Puzzles and Wellingtonia. The American rural cemetery movement influenced the planting in those parts of the cemetery which were developed later, with the greater use of deciduous trees and flower beds rather than formal planting.

The cemetery has a unique ecology. Of particular interest are those remnants of lowland heath, which is internationally rare, as well as areas of acid grassland which are scarce in South East England. It supports unusual varieties of moss and fungi as well as uncommon plant species such as Devil’s Bit Scabious which provides an important nectar source for rare bee species. In order to maintain these habitats, cutting has to be carefully timed and invasive plants such as Rhododendron and Lily of the Valley have to be controlled. 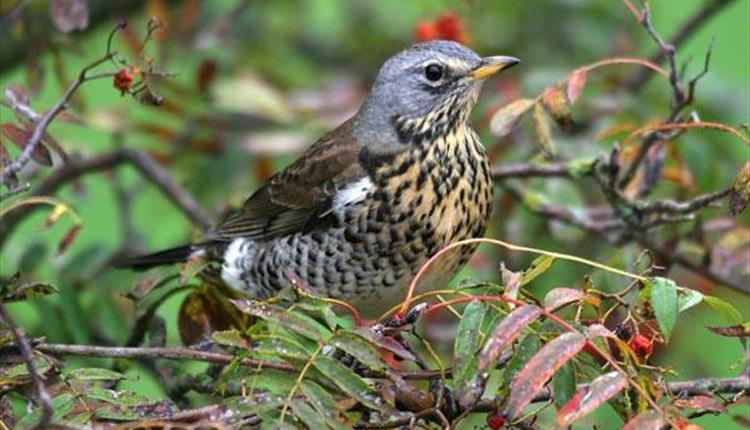 A management plan for the site has been prepared by Surrey Wildlife Trust which is used to assist in maintaining the balance between conservation of important ecological habitats, managing important ornamental landscape features and meeting public expectations for a well-maintained cemetery.