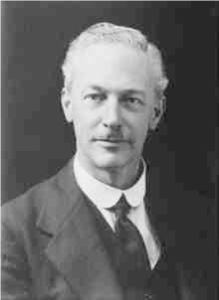 Sir Eustace Henry William Tennyson d’Eyncourt, 1st Baronet KCB FRS born 1st April 1868 was a British naval architect and engineer. As Director of Naval Construction for the Royal Navy, 1912–1924, he was responsible for the design and construction of some of the most famous British warships. He was also chairman of the Landship Committee at the Admiralty, which was responsible for the design and production of the first military tanks to be used in warfare. 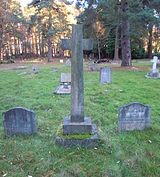