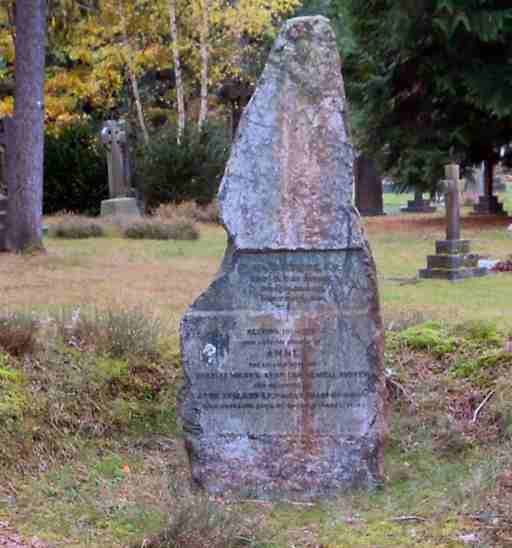 English antiquarian and archaeologist specialising in prehistoric and ancient monuments of Dorset. 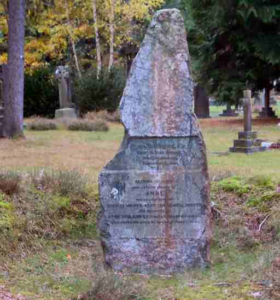 Born in Dorset, with the poet William Barnes he was involved in protecting the Maumbury Rings which resulted in their statutory protection from the route of the proposed Wilts, Somerset and Weymouth Railway Act of 1845. This was the first time an antiquity was saved from being damaged by a proposed train route. Warne published accounts of his archaeological discoveries between 1836 and 1872 many of which were based on his own research and fieldwork. Elected as a Fellow of the Society of Antiquaries of London in 1856, Warne was then and for some time afterwards a resident of London. He researched many of the prehistoric remains of Dorset. For a long time he lived at Ewell, Surrey moving for the last years of his life to Brighton, where he died on 11th April 1887.

During his lifetime Warne amassed a large collection of English and Roman coins part of which was sold by Messrs. Sotheby, Wilkinson, & Hodge, on 24th and 25th May 1889, two years after his death. Warne’s collection of sepulchral urns and other relics from barrows went to the Dorchester Museum.

His grave is designed to resemble a prehistoric barrow with the upright stone being made from serpentinite.