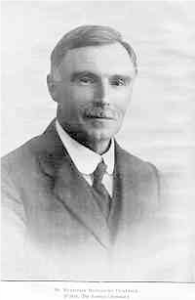 Novelist who also translated the Qur’an into English.

His translation of the Qur’an is one of the most widely known and used in the English-speaking world. A convert from Christianity, Pickthall was a novelist, esteemed by D. H. Lawrence, H. G. Wells, and E. M. Forster, as well as a journalist, headmaster, and political and religious leader. He declared his conversion to Islam in dramatic fashion after delivering a talk on ‘Islam and Progress’ on 29 November 1917, to the Muslim Literary Society in Notting Hill, West London. 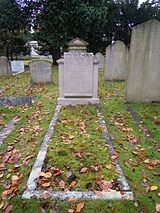