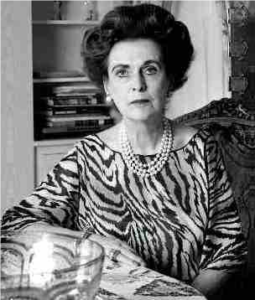 Born Ethel Margaret Whigham 1st December 1912. Her father was a Scottish millionaire she was an only child. Her early years were spent in New York. In 1930 she was presented at court and voted debutante of the year.

Margaret was a glamourous and elegant woman; her clothes were by Norman Hartnell and Victor Stiebel. Her first marriage was to Charles Sweeny who formed the Eagle Squadron, they had three children. Divorced in 1947, she married Ian Douglas Campbell in 1951, this marriage end in a rather sensational divorce which is how Margaret is famously known. She died in 1993 and is buried alongside her first husband who died a few months before her. 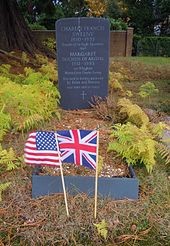