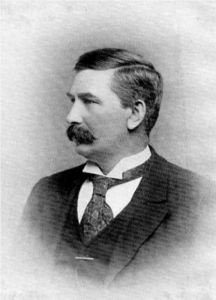 Born in Glasgow, he began work as a shipping clerk at the age of 20. Shortly afterwards, he was forced to marry one of the family’s servants after getting her pregnant. Burley left for North America with another clerk to take part in the American Civil War. He joined the Confederates, disrupting Union ship traffic. Burley was captured in May 1864 but escaped a month later. He took part in a raid on Lake Erie in September 1864. Burley had convinced a Canadian cousin in Guelph, to manufacture munitions for use in that raid. He returned to Guelph but was later captured and extradited to the United States. The jury deadlocked at his first trial and he was returned to jail to await a second trial. Burley was able to escape to Canada and returned to Scotland. At this point, he changed his name to Bennet Burleigh.

In 1881, he was hired by the London Telegraph to cover the war in Sudan. He was a correspondent for the Central News Agency during the bombardment of Alexandria in 1882. Burleigh was the first to report the failure of the Gordon relief expedition, which led to the slaughter of the Khartoum garrison. He also covered the Boer War and the Russo-Japanese War. He authored several books on his experiences reporting on conflicts. Burleigh ran unsuccessfully several times for Glasgow seats in the British parliament. He died in Bexhill on June 17, 1914. Burleigh is thought by some to be a model for the correspondent Gilbert Torpenhow in Rudyard Kipling’s The Light that Failed. 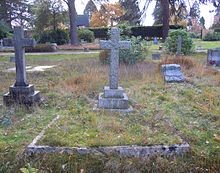