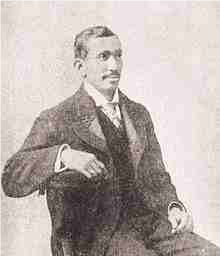 A supporter of the British war effort during World War I, Ali received the CBE in 1917 for his services to that cause. He died in London in 1953. 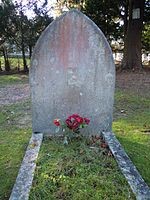